Why the Cloud Matters 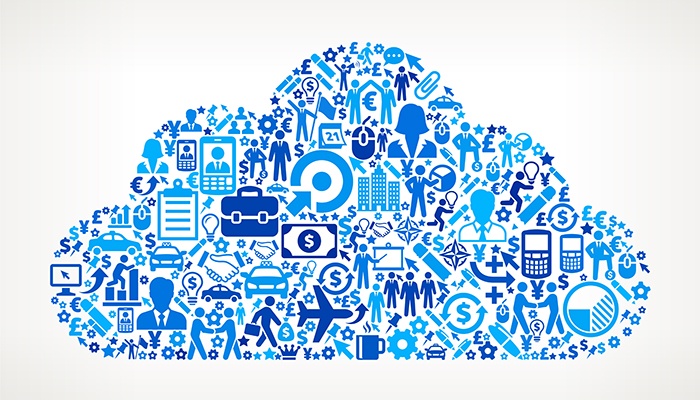 I have been talking to Clients about the Cloud since Microsoft launched Business Productivity Online Services (BPOS) in 2008. Back then it was Exchange Online, SharePoint Online, Live Meeting and Office Communications Online. At that time I was still part of the Microsoft field sales and marketing team and we were all unsure about what this would mean to us from a revenue perspective and what it would mean to Microsoft Consulting Services (MCS) and partners from a deployment perspective. None of this made sense. Why in the world would you "rent" the software rather than own it? How in the world was Microsoft going to get around all of the deployment blockers that we, the field sales team, faced every day as we encouraged our Customers to renew their Enterprise Agreements (EA)? And what does Software as a Service (SaaS) really mean?

Fast forward to August 2012, I now work for a Microsoft services partner, I'm at an event listening to a Microsoft Compete Strategist talk about the company's Cloud Strategy and the light bulb goes off in my head: I get it, I get the cloud. Suddenly, all things I had the privilege of watching Microsoft do first hand, while I worked there, all fell into place. I realized that it was all part of the transformation that, back in 1999, the tech media swore up and down Microsoft would never be able to accomplish: Transform from a desktop company to an enterprise software company. Long before the actual deployment of BPOS, Office 365 or Azure, there were key building blocks that needed to be put in place:

I suddenly realized that the Cloud was not a nebulous offering (pun intended), but an actual paradigm shift on the same level of the migration from green screens and mainframes, the introduction of the mouse and the graphical user interface (GUI) and the opening of the internet to enable the world wide web. Thanks to mobile devices, the consumerization of IT and now the Internet of Things (IoT), in order to stay competitive, not just for top employment talent, but to just maintain and actually grow the business, every company is going to have to take advantage of what the Cloud can offer. I finally got it!

The future of your business is all about predictive analytics and being about to communicate with a whole range of internet connected devices. And Microsoft is ensuring that if you really want to build these development tools in your own data center you can, but let's face it, no matter how big of a company you are, you cannot buy compute or storage cheaper than Microsoft. Instead, let Microsoft run the data center and you can focus on developing solutions that are critical to the growth and future of your business.

How are you using the cloud to support and transform your business?